ADVERTISING IN THE MOTOR INDUSTRY

When it comes to advertising, every business is different. Each business will have their own reasons for doing something at a certain point in time or for not doing anything at all.

This is very true for the motor industry.

Some businesses will advertise consistently, some on a more ad hoc basis. There is no right or wrong way to do things.

CG Advertising understands this and will always work with a client so they do what they need at the time they need to do it.

In general, car dealerships that both sell and service vehicles, will need a consistent advertising message throughout the year to keep both sides of the business busy. However, the sales side will need to work to different expectations in different quarters. This is particularly true for 1st March (Q1) and 1st September (Q3) new vehicle registrations. As such, the sales side will need to more activity running upto and over these dates to maximise on the opportunity to sell both new and nearly new vehicles.

At CG Advertising, we have regularly worked with different dealerships over the years and have the experience to be able to provide the right solutions at the right time.

This is where our sound and vision concept for advertising really comes into play. 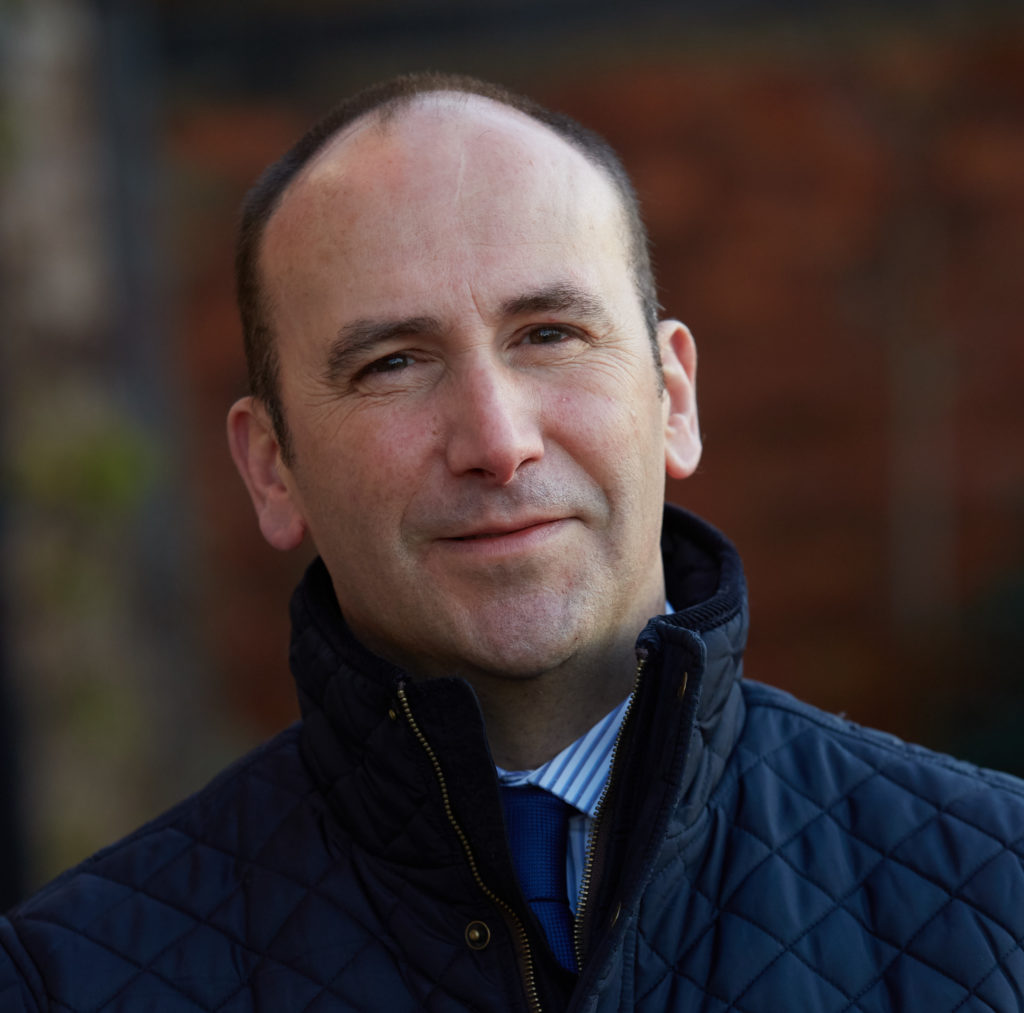 Motor dealerships will invariably already have their on-line and industry specific advertising options already sorted. If they haven’t, then we can advise on this.

Once set up, the key is then to maximise the number of people who actually search for their services. For most people, if you give a really good reason to do something, then they invariably will.

Using a mix of commercial radio with outdoor and bus advertising will put the name of the business squarely in the ears and eyes of the general public on a daily basis. The importance here, is the public will see and hear the message as they go about their daily routines. The consistency of this will then encourage them to find out more information and search on-line. This then gets that part of the marketing mix to work.

Here is an example of how to utilise 'sound and vision' concept effectively.

The business either uses airtime or sponsors a feature such as Traffic and Travel and promote a mix of sales and service messages. The key is to do this consistently over a 12 month period. The listeners then become used to hearing that business on the radio which brands them as the ‘go to’ dealership in that area.

As both the radio and bus and billboards are something most people will listen to and see on a daily basis, then the advertiser becomes a known entity that they will remember.

This is how sound and vision advertising works!

GET IN TOUCH
Q - How do I know what is the right commercial radio station for my business?

A - I have worked in commercial radio since 1997. As such I know what stations are the most relevant for your business in the area you want to advertise in

Q - What is better to use, commercial airtime or sponsorship?

A - With the experience I have in commercial radio I am aware of the benefits of both options. If budget allows do both options. The reality though is that a good commercial radio station will have most of their main sponsorships already sold on a long term basis meaning airtime will be the only choice. However, if a key sponsorship becomes available, then this definitely should be taken. Something like Traffic and Travel or Weather sponsorships are perfect for a business to get a consistent message out at key times of the day.

Q - What is the better option, bus or billboard advertising?

A -The simple answer is both are as good as each other. Billboards are all located in high volume areas and will therefore be seen. Buses are so regular that you cannot help but see several on most journeys you take.

A highly visual and mobile advert that works fantastically well in conjunction with other media, particularly radio. It is one of the most cost-effective ways to promote your business as you book a campaign of multiple buses in 4 week blocks. This brings the price in line with local newspapers and on many occasions is better than local radio.

This highly creative and visual medium is one of the fastest growing forms of advertising in the Country with popularity high among National, regional and local advertisers. In fact 95 of the top 100 advertisers in the UK use outdoor advertising as part of their mix.

Radio plays a vital, if somewhat unsung, role in people’s lives. Whether you like music or speech, there is a radio station for just about everyone. For many people, their choice of station is with them throughout the day. They wake up to it, go to work with it, they’re at work with it, and they come home with it. In fact they  probably spend more time with the radio than they do with their family! 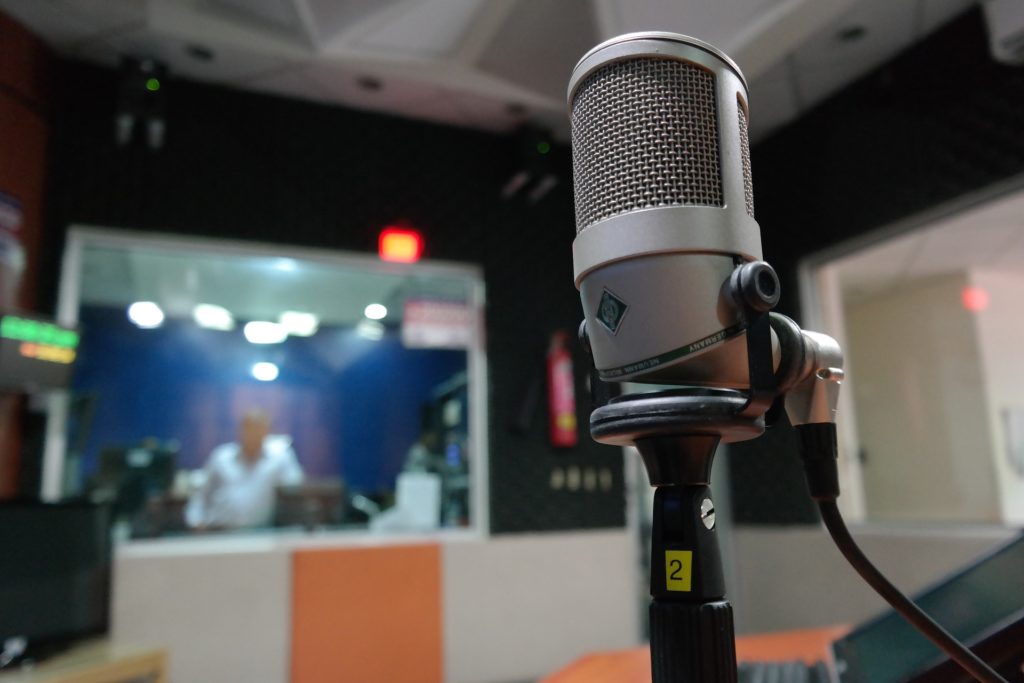 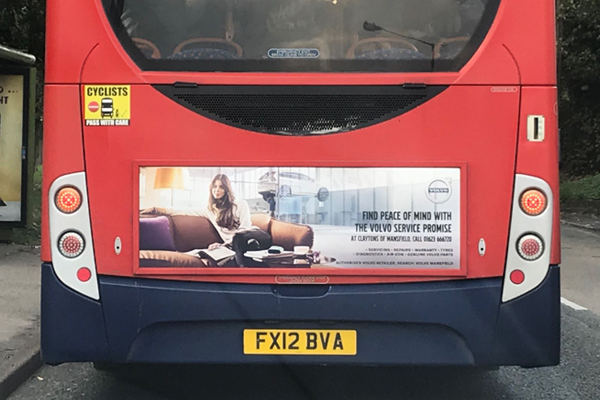 The campaign comprised of a 3 month sponsorship of Jambusters on Mansfield 103.2, the local radio station. This sponsorship was complimentary to Traffic and Travel and went out across the day, but specifically in both AM and PM Drive time. 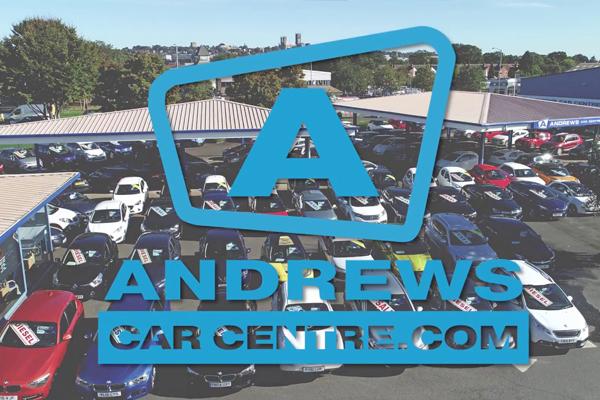 Over the years they have used most types of advertising. However, after following a bus around the City, the Sales Manager realised they had never tried bus advertising in Lincoln. Interested in finding out more, we were approached to look at a campaign for them. 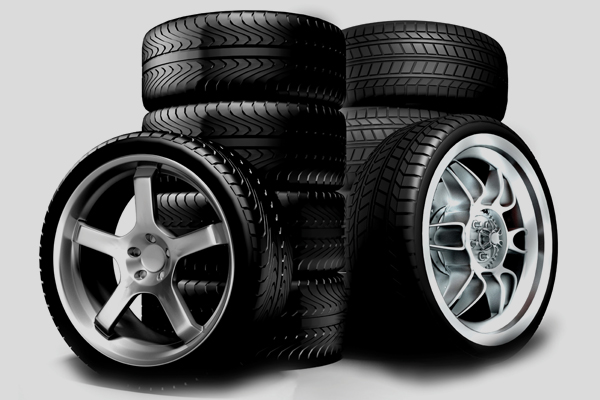 8 weeks was important as we wanted to reach drivers during the two traditionally worst months of the year for weather. At this time of year, it is extremely important to have tyres that are in a good condition. The client loved the idea of bus advertising in Lincoln and booked the campaign

"With Chris’s wealth of knowledge he was able to secure a number of advertising opportunities for my company that included radio and billboard advertising.

As a result of the advertising we have seen a significant increase of traffic onto our website and more importantly we seen a much higher level of new customers since the advertising started, so clearly it is working!"